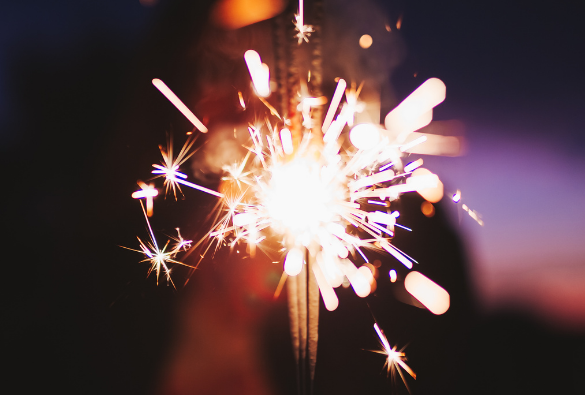 How To Make Your New Year’s Resolution Foolproof

Anyone who has ever made a New Year’s resolution knows that thinking of one is relatively easy— after all, we are often painfully aware of the ways in which we could and should be bettering ourselves. However, many people who commit to a resolution are so eager that they become blinded by their own optimism. As a result, it is those first out of the gate who seem most destined to fail. After clinging desperately to the remaining shreds of their goals for a time, they soon abandon ship entirely.

For those who would prefer not to spend the year wrenching their fragile New Year’s resolutions from the callous hands of Fate, there are ways to prevent this notorious grapple altogether. 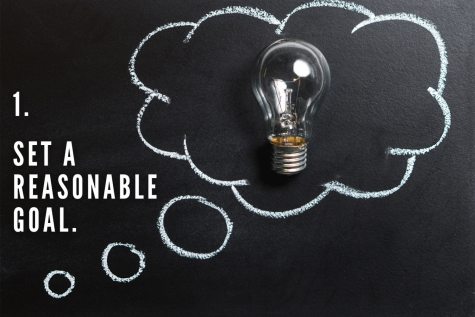 A lack of feasibility kills many resolutions before they even see the light of day. People set unrealistic expectations and, in the end, feel worse about themselves in their failure than if they had never attempted the resolution at all. While we can do anything we set our minds to, overzealous minds are ultimately responsible for the downfall of many resolutions. 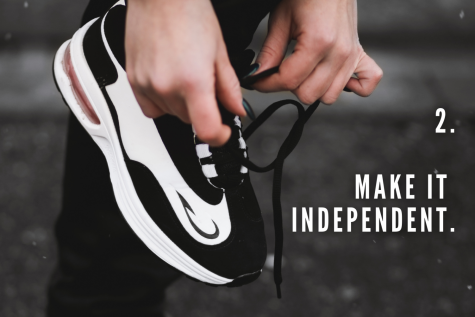 In order to do this, avoid goals that are contingent upon outside factors. In many cases, a resolution can be amended to increase its independence. For example, rather than making your goal “I will go for a jog every day,” opt for “I will engage in some deliberate form of exercise every day.” 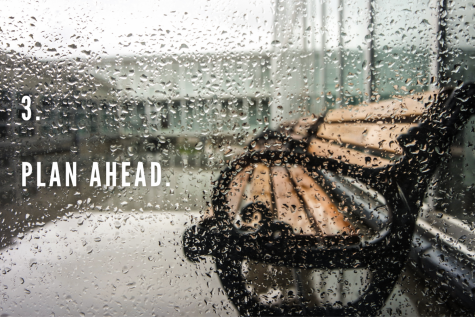 If your goal does involve uncontrollable variables such as the weather, make plans to overcome potential obstacles ahead of time. For example, if you plan to go for a jog every day, what will you do if it is pouring rain? Planning for such situations decreases the likelihood of getting overwhelmed by setbacks. 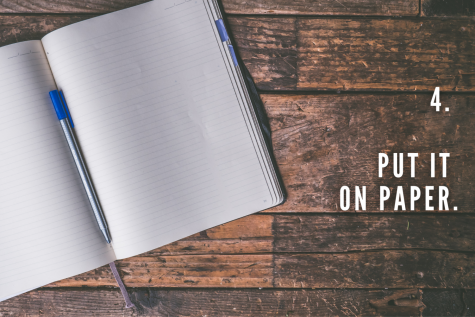 This will help you to envision your goal, which is crucial to the success of any endeavor. Writing things down also serves as a method of decluttering your brain, which will improve your focus. Lastly, it ensures that the plan is fully developed, allowing you to catch any potential pitfalls before you begin. 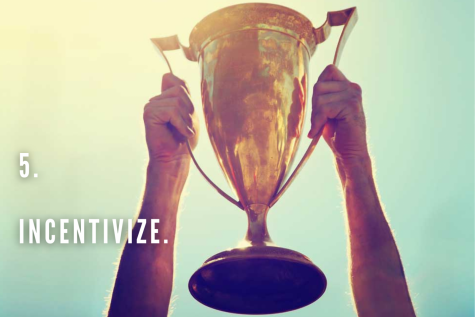 The “gold star” concept does not lose its effectiveness after preschool. This psychological approach, known as Incentive Theory, is something that should be factored into New Year’s resolutions. This can mean anything from putting a checkmark on the calendar after meeting your daily goal to giving yourself a tangible incentive. By rewarding yourself, the idea of adhering to your resolution subconsciously becomes more appealing to you. However, avoid incentives that are counterproductive to your goal. 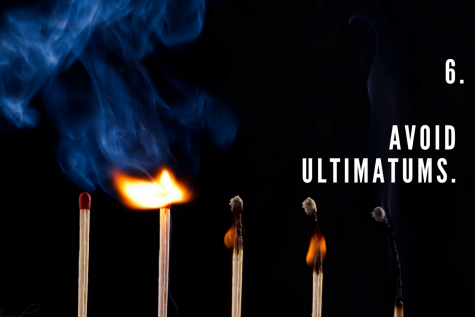 Ultimatums are the quickest path to burnout and, consequently, failure. When trying to adhere to a resolution, it is critical to actively ward off any traces of an “all or nothing” mentality. This mindset is a silent killer of countless resolutions. 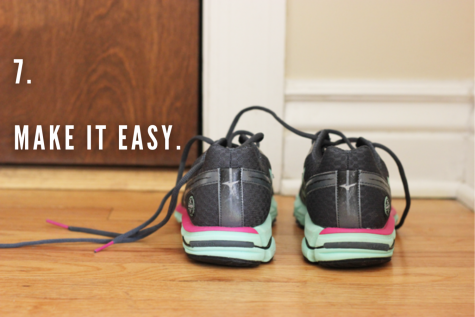 Make it as easy on yourself as possible to complete your goal each day. This could mean setting out your exercise clothes and tennis shoes the night before, preparing freezer meals for the upcoming work week, or simply dedicating a specific period of time to your goal on a daily basis. (If possible, make it the same time each day.) 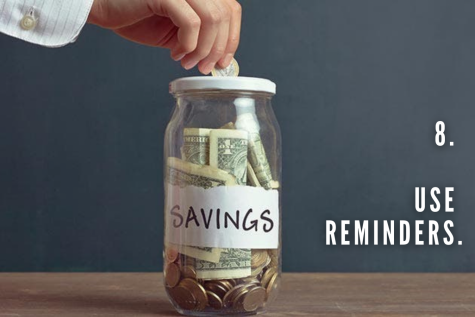 Motivation is the wind beneath the wings of every resolution. For encouragement, implement visual cues in the places and times that you expect to need it most. Examples of this include hanging your dog’s leash by the door, keeping a jar labeled “savings” on the kitchen counter, and setting reminders on your phone. 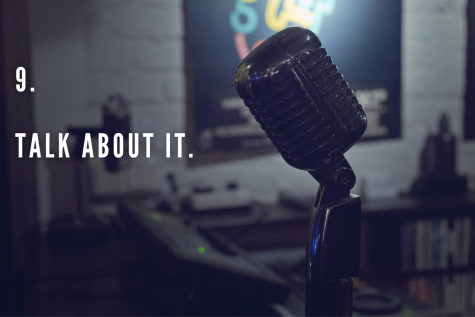 Studies have shown that people who talk to others about a personal goal are more likely to follow through, if only for the sake of their own pride. In this instance, pride will not induce failure but rather prevent it. Tell anyone who will support you! 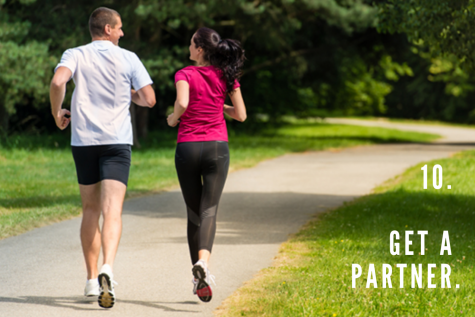 Accountability is critical to the success of any resolution, and what better way than having a partner with the same goal doing it along with you? Not only does this increase personal accountability through intrinsic competitive nature, but your partner can help keep you in line as well if you stray from the course.

The path to success is never unhindered, and New Year’s resolutions are certainly no exception. Thankfully, there are a number of relatively simple ways in which one can dramatically increase his or her odds of success. With proper preparation and proactivity, it is possible to not only achieve your goal, but dominate it.

If you want a picture to show with your comment, go get a gravatar.