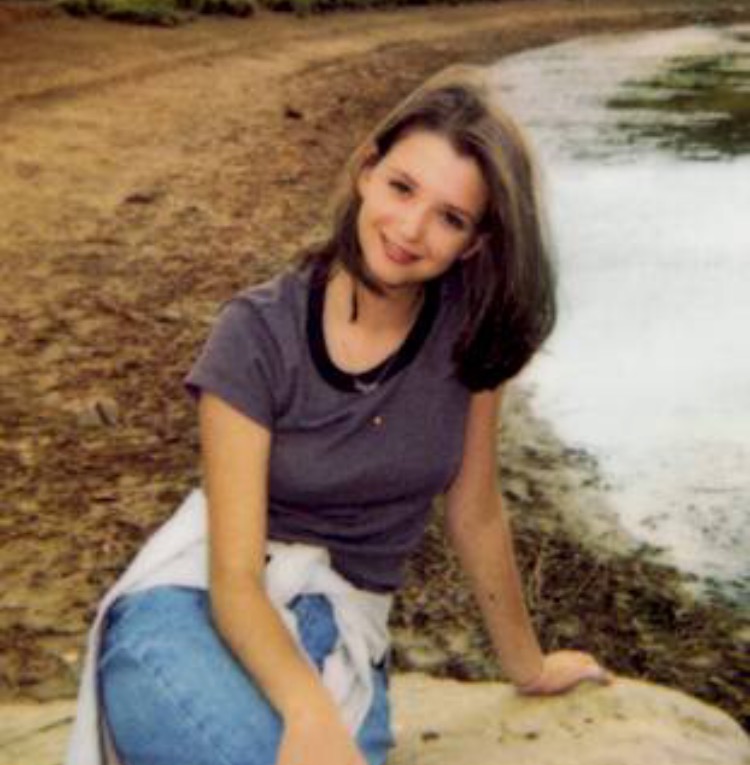 Rachel Joy Scott was an aspiring actress and writer upon her death on April 20, 1999. Her life was cut short by a bullet to her left temple as she was the first victim of the Columbine High School massacre. Photo courtesy of rachelschallenge.org
Scott was an average American teenager with passions for music, fashion, photography and classic movies, but she exhilarated a sense of humor, compassion and true happiness. She believed that compassion is “the greatest form of love humans have to offer.” While Scott’s life inspired others, her death changed lives.

On April 20, Scott and her friend Richard Castaldo were finishing their lunch on the lawn outside of the west entrance of the school. What they did not know was Eric Harris and Dylan Klebold’s original plan of bombing the school cafeteria and shooting people as they ran to safety, had failed. Angry, Harris and Klebold began shooting. Scott became Harris’ first victim. She was initially shot in her chest, arm and leg, but then Harris began to approach Scott and Castaldo. He lifted Scott’s head by her hair and asked if she believed in God. She replied, “You know I do.” In response, Harris retorted, “Well go be with Him.” Castaldo lay paralyzed from a gun shot and distinctively recalls Scott weeping as she curled up into a ball before hearing the fatal shot as Klebold approached them.

Rachel Joy Scott once wrote that she will not be “labeled as average” and to this day, she has not nor will ever bear that label. Scott’s death did not silence her, for out of her death rose her platform. Six diaries and an essay were found after her death. From her writings rose Rachel’s Challenge. The challenge quickly became an international outreach program. Its aim is to advocate Scott’s beliefs. Seventeen years have passed since Scott’s death, but her legacy has reached over 22 million people. In total, over 1.5 million people are involved in Rachel’s Challenge programs. Through them more than 1,200 schools have been reached, over 150 suicides have been averted, bullying has decreased and acts of kindness have increased.

Today, Rachel’s Challenge stands to preserve Scott’s legacy and creates a better, safer future for the past, present and future generations to come.