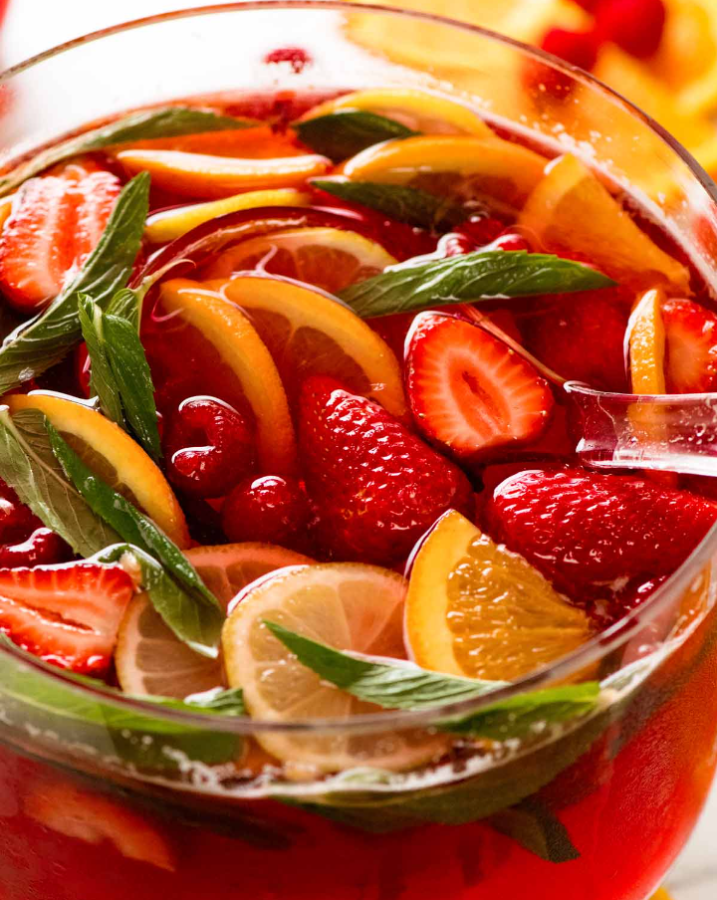 Food is a source of pride for all cultures all around the world. People travel the world just to experience other foods. However, there is another cultural experience that is often overlooked. Drinks. Cultures all over the world have different ideas of the perfect drink, and what is an entrée without an even better drink?

Mugicha is a eastern name for barley tea—an infusion made via steeping roasted barley grains in hot or bloodless water. Technically, barley tea is a tisane, and nowadays, it’s often made by way of the use of tea bags including roasted and ground barley.

The drink has historical origins and is enjoyed in many Asian international locations. When brewed, barley tea has a light brown color and a take pleasure in, nutty and earthy flavor. It is able to be sweetened to preference, whilst the chilled, summer time model is often served over ice.

Da hong pao is an esteemed form of Chinese oolong tea and one of the most high-priced teas within the world. It’s far cultivated and harvested inside the Wuyi Mountains of northern Fujian from the vegetation that mainly develop on cliffs and ledges.

Da hong pao has a centuries-old tradition and holds a particularly legendary reputation in China. The maximum high-priced varieties here range from six mom timber, which might be taken into consideration as the best kind of da hong pao. These mom bushes are now not used for harvesting and have been covered and insured.

Because as the name suggests, this lassi variety is sweetened. Along with sugar, it includes yogurt (curd) and normally a few fruit or flavorings which include saffron or cardamom. Candy lassi is often loved after a meal or without a doubt as a clean drink that is mainly popular during hot summer days.

Lassi is traditionally organized in clay pots. Its miles are regularly topped with a dollop of thick cream (malai), and candy varieties are usually garnished with slivered nuts. There are many candy lassi versions, and apart from traditional variations, mango lassi these days grew into one of the favorites.

Chai masala is a fragrant beverage originating from India. It’s made with a mixture of sweetened black tea and milk that is spiced with a masala mix—which usually includes cardamom, floor ginger, cloves, cinnamon, and black peppercorns. However, the selection and the exact share of spices regularly vary. Although there are numerous theories that declare in any other case, the origin of chai masala is mostly related to the British tea exchange.

In the 19th century, the Chinese language had a monopoly on the tea trade, and the British looked for other markets that would fulfill the excessive demand for black tea—which turned into a firm European favorite.

Additionally referred to as Korean cinnamon punch, sujeonggwa is a popular conventional dessert drink consumed in the course of the Korean festive holidays along with sikye (sweet rice drink). It is recognized as a useful resource for indigestion which is why it’s regularly served with a huge meal.

It is crafted from water, dried persimmon, and cinnamon and has a darkish brown shade with a candy and highly spiced aroma coming from the ginger and can be served both warm or cold. The earliest point out of this drink dates back to 1849 inside the ebook Dongguksesigi by way of Hong Seok Mo (a book of seasonal customs), and it describes a drink made from the dried persimmon brew with delivered ginger and pine nuts.