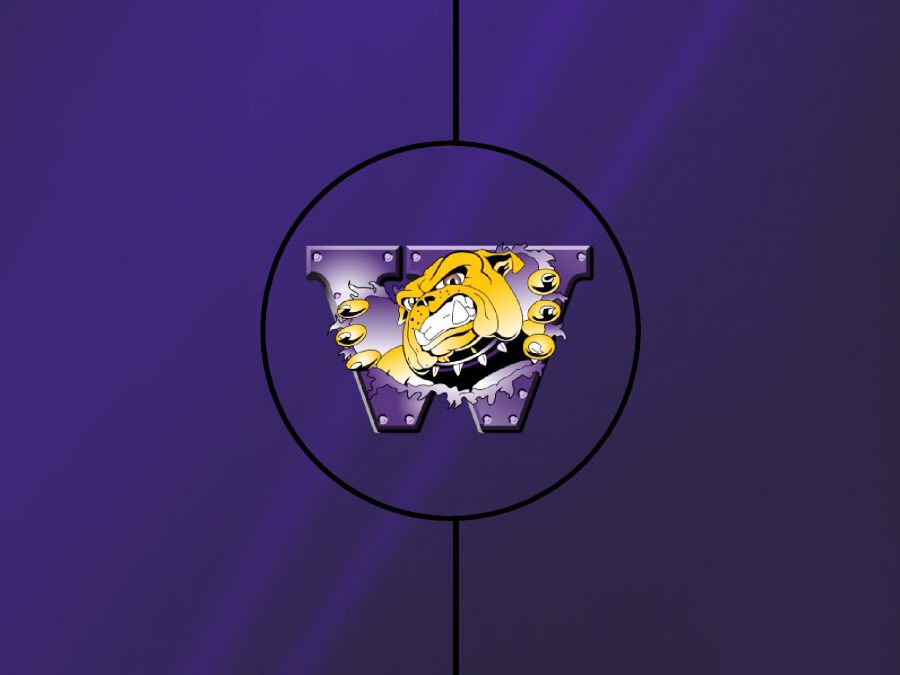 It’s almost that time of year- Wylie Bulldog basketball is getting back into business.

Despite it being the offseason, this did not stop the team from voluntarily working out in their summer break. The boys hosted various training days at our doghouse from June to August. Once the school year started, things started to pick up. The Bulldogs began their first official practice this week on the 27th of October.

After making it to the playoffs last season, the boys are ready to roll. Wylie had a strong season last year, finishing with a winning record and a playoff berth. Avery Brekke was a noticeable and formidable force, weaving his way through the opposition to become the leading scorer for the ‘dogs. This combined with him making it to the Region 1-5A All Region Team as a junior makes this an optimistic situation for Brekke. Other powerhouses such as Dylan Jennings, a runner-up to the All Region Team, Kazion Brown, Mark Fakhoury, and Harrison Heighten make the Wylie Bulldogs  a formidable team.

The Wylie basketball teams start their season off this week. We wish the best of luck to them. Go Bulldogs!