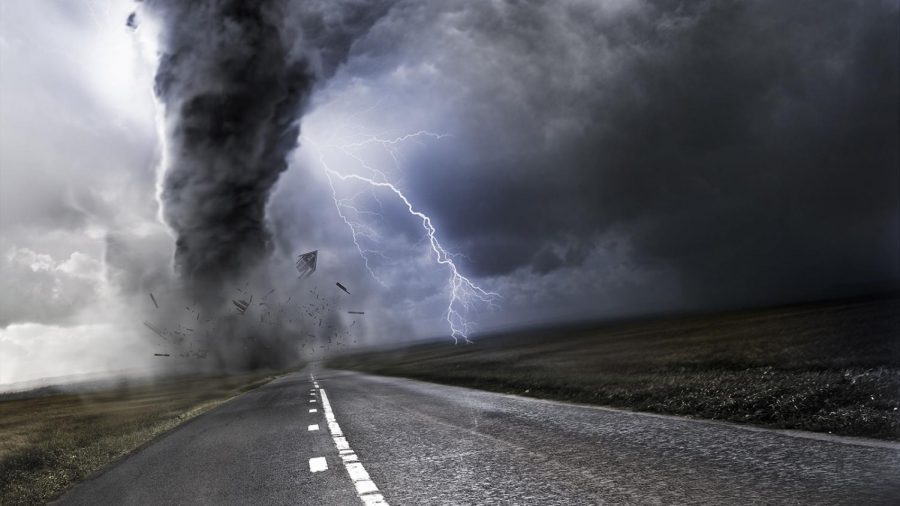 What is a modern day hero? Thanks to fiction and movie companies, our idea of hero has been exaggerated to proportions of flying people, unimaginable vehicles, and costumes that would be too uncomfortable to actually fight in. A modern day hero is someone who acts for others before themselves by nature. Three modern day heroines have evolved and have been overlooked. They do not require fancy costumes or cars but simply a need to help.
Christian Gunter is one among the three modern day heroines. In April 2014, a torrential tornado struck Arkansas. Gunter was of age nineteen and worked as manager at a home for disabled veterans. He quickly moved to action and moved ten of the veterans away from the home and into a van. Terrified, the veterans rode with Gunter to safety. The roof of the veteran home was completely ripped off and Gunter’s own home was destroyed in the chaos of the tornado. Gunter’s quick, natural call to action, attests to his heroism.

Robert Kuba is yet another modern day hero that saved his students from a school shooter. In February 2014, in New York, Kuba, a science teacher, saw one of his students raise a .22 caliber rifle from beneath his blanket. Instantly, Kuba walked briskly to his student, disarmed him, and calmly dragged the student from the room while calling for help. After turning the student over to the proper authorities, he returned to class as if the incident never occurred. He then went on to teach the last fifteen minutes of his class.

The greatest modern day hero is Aitzaz Hasan. In January of 2014, Hasan fought a suicide bomber in a brawl he challenged him to. The bomber intended to enter the school and detonate his jacket loaded with thirteen pounds of explosives. Hasan quickly challenged him to a brawl as a distraction. The bomber lost but activated his jacket taking both his life and Hasan’s. Although Hasan’s death was a tragedy, he saved 1,500 students from a certain death.

Heroes need not to bear capes or arms when bravery and honor serve as their models. These are just three examples of heroism in the midst of our never ending chaos in the world.